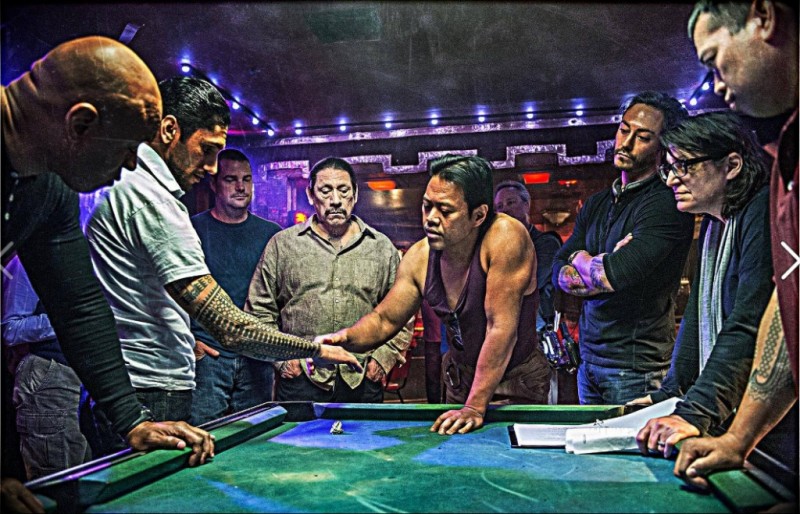 Learn the origins of the word “TUHON” from the creator of the word himself, Pamana Tuhon Sayoc.

Get a behind-the-scenes look at the work that went in to making this episode. Writers, idea development, fight-design, and even our own Sayoc Tuhon, Carl Atienza, acting in the fight scene!

Check out these pics on Tuhon Rafael Kayanan’s Facebook Page 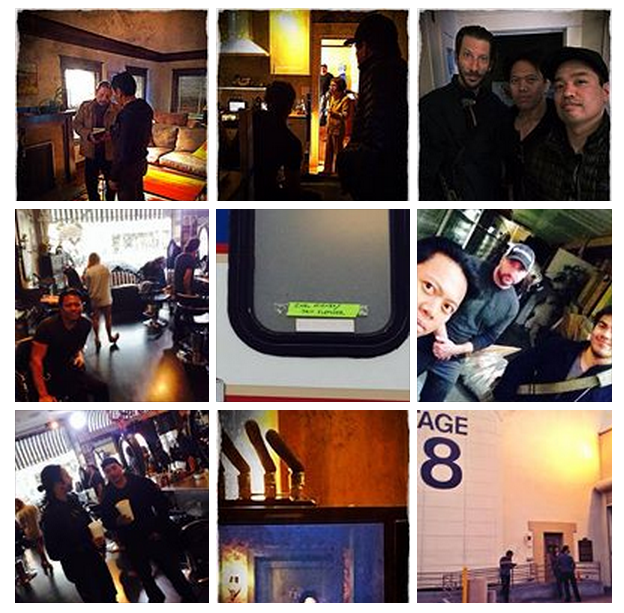 Here is a 2 minute clip of one of the most important scenes in the episode where Tuhon (Danny Trejo) talks to Callen and Sam about the future of their tribe. 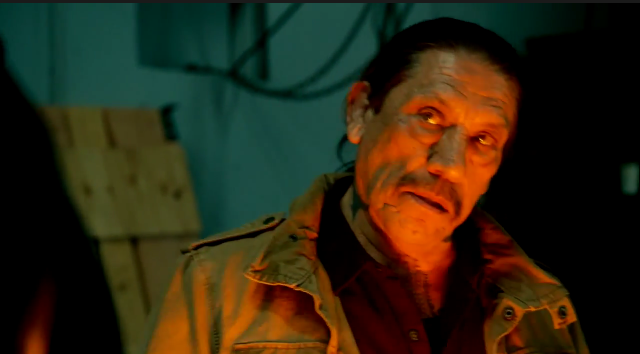