An excerpt from a History and Timeline of Sayoc Kali:

In the 1970’s, Chris Sayoc pushed the boundaries of training to the point of extreme, fighting in the streets and in tournaments.  Chris’ personal training ranged from Tae Kwon Do to training with Master Leo Gaje, Professor Vee, Remy Presas and many, many others.

It was during this time that Chris Sayoc decided to be called by the name ‘Tuhon.’  This wasn’t a title used in the martial arts at the time, instead it was in reference to the historical Malay word, “Tuan,” meaning “Leader who has achieved Mastery.” This was his role in his gang, to his friends and his students.

Later Master Leo Gaje chose to use it as a title of rank in his martial art of Pekiti Tirsia and so the “title” of Tuhon has become widespread in the Filipino Martial Arts. Chris Sayoc was a private student and demonstration partner of Master Gaje from September 1976 to December 1979.

As the originator of the title, Pamana Tuhon Sayoc has developed 10 leaders to who he has passed the title of “Tuhon.”

To earn the rank of “Tuhon” in Sayoc Kali requires a minimum of 20 years of training. Training involves not only the physical aspects that are required of a martial discipline, but also the mental aspects of how to succeed at whatever goals one sets out to achieve. How to think, how to observe, and how to affect your environment.

Sayoc Kali Tuhons, then, are masters and teachers of how to create one’s own world. 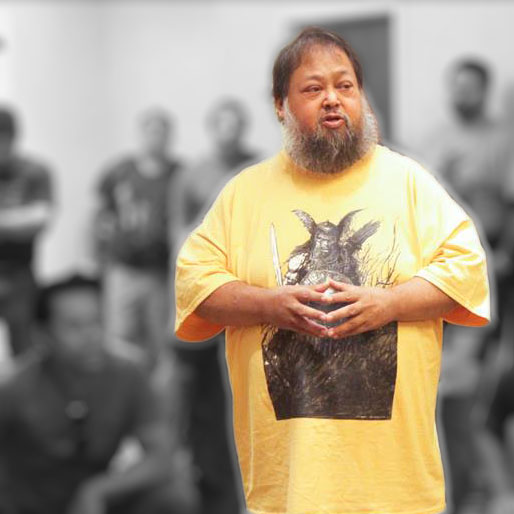