In this Instructor-Only video, we show some variations on the Kayanan 10-Count Palusot Drill. Variations include continuing to vital targets, countering the arm-cuts, and timing. Instructor: Tuhon Ricardo Kayanan (not shown) In the video: Guro John Perrings, Guro Karl Fong Supplemental Video Notes: Section 1 Check-Check Instead of checking and leaving hand there long enough to be […]

Pamana Tuhon Sayoc ran an Instructor-Only training session this past weekend, getting our up-and-coming instructors filled in on our plan for this year. Getting some time in to train with the man, himself, changes the way you look at your training in your individual groups. A real eye opener. Sayoc lineage below, from left to […] 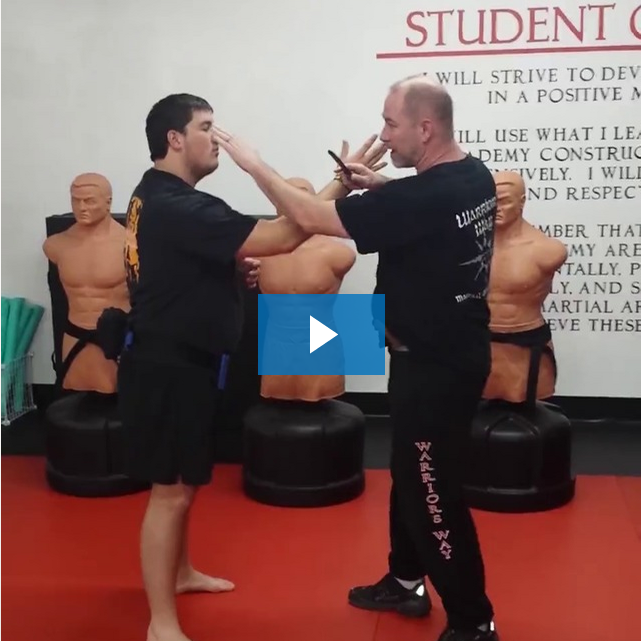 In this video, Sayoc Full Instructor Harley Elmore, explains “True Left” variation of 3 of 9. Following this explanation, Guro Jason Lopes provides a walk-through of the True Left clearing and target patterns. Great stuff for our training group brothers to add to their sessions!

EU Sayoc Instructor Marco Bellani from Venice, Italy discovered and sent over a vintage article he found, written in 1977 by Pamana Tuhon Chris Sayoc. Titled, The Bothoan – More than a Gymnasium, the article discusses the purpose and importance of the training facility. An excerpt from the article: Kali is taught in a school called a […] 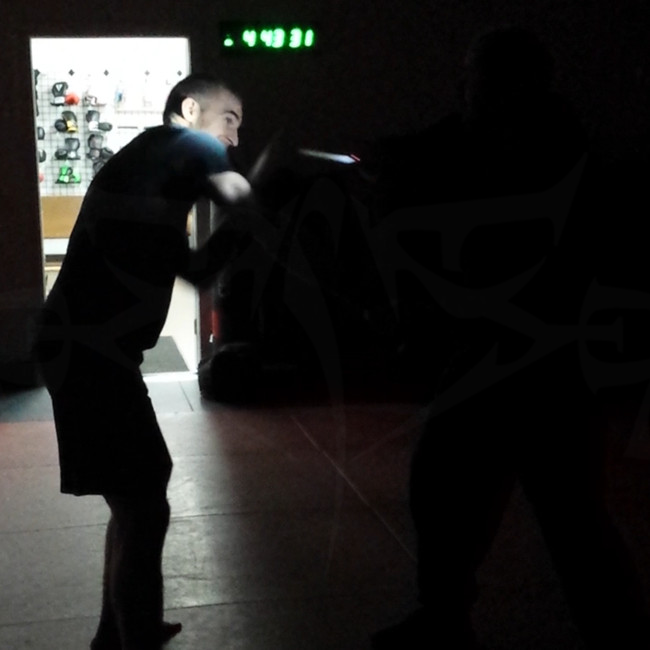 We’ll hear often from people who only know 3 of 9 or Transition Drill 1 and do not have regular access to a Certified Sayoc Instructor – what can they work on once they have the basic drill down? The answer is training modifiers! Training modifiers are well-thought-out changes to the core Sayoc drills that help […]